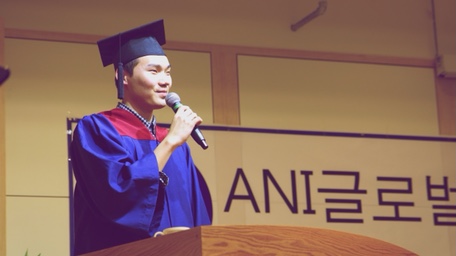 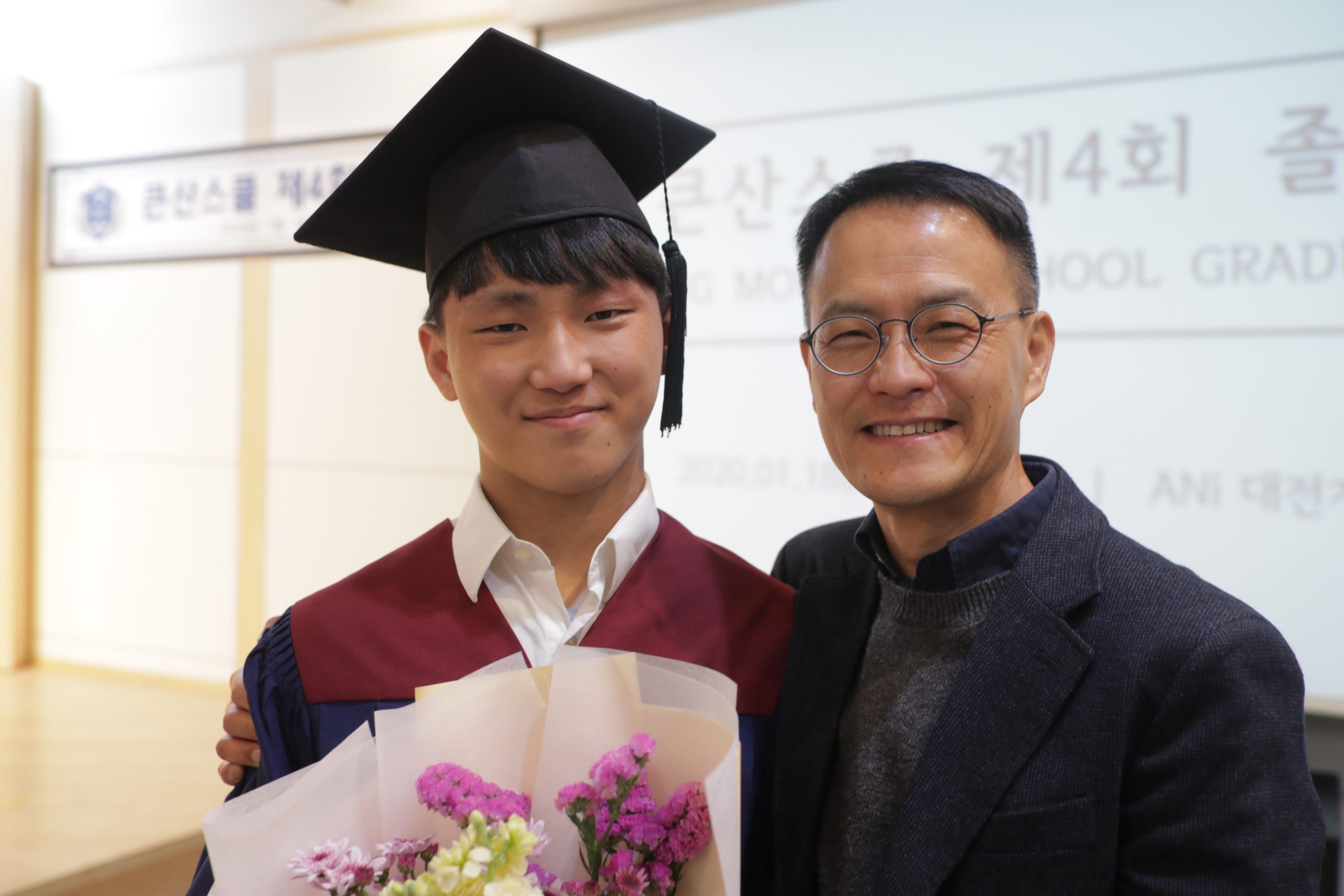 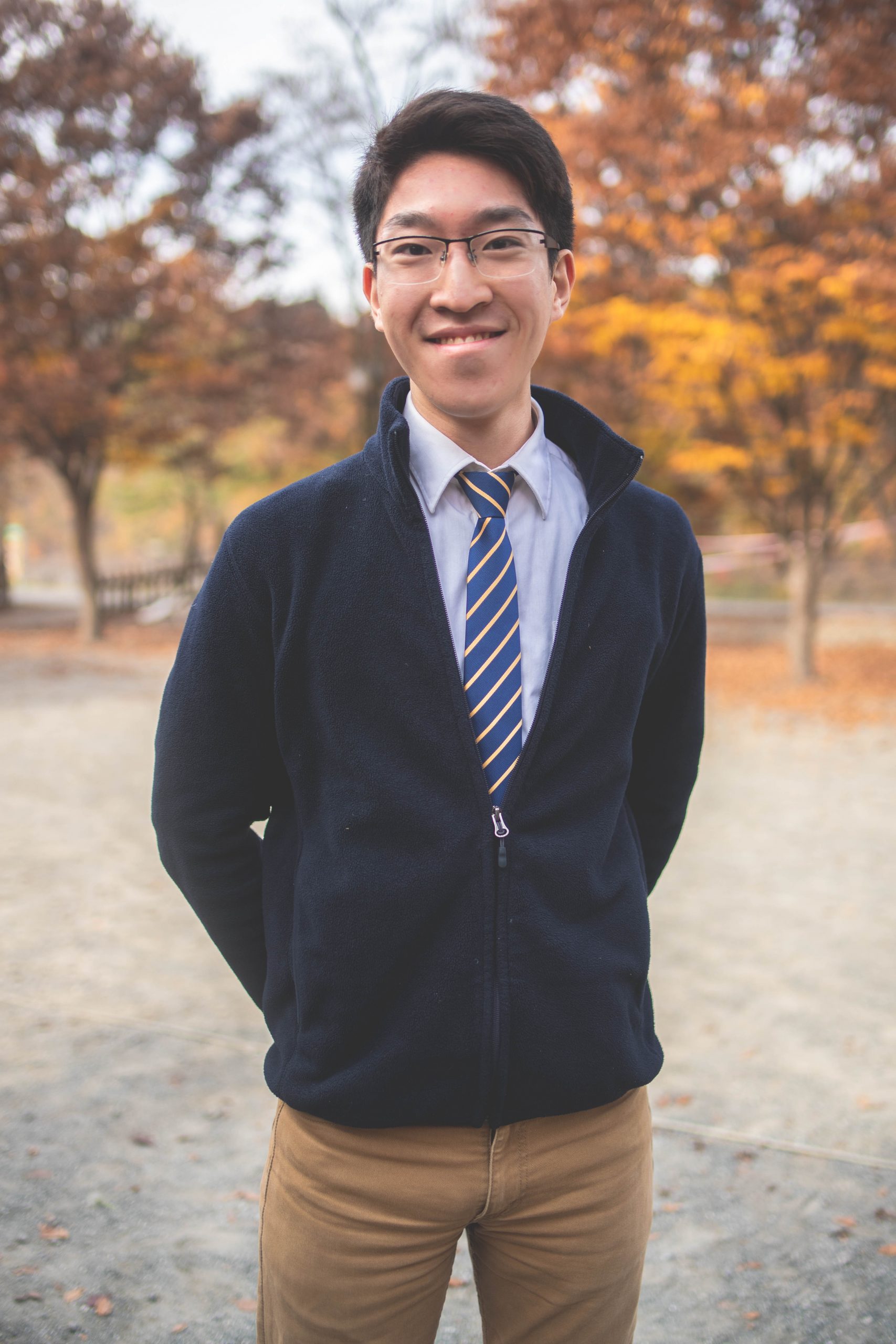 {At first, I felt that I entered this school because I had no other choice. Now I realize that God made my enrollment to this school one of the greatest blessings of my life. I thought that a school is only a place to be educated in order to enroll into college or get a job, but Big Mountain is so much more than that. It was here at this school that I learned of God’s greater love and His plans for my life.

Before I entered this school, I was self-centered, attention-seeking, and a people-pleasing person. But as I began to understand God’s love for me, I began to change. The teachers guided me with prayer and unconditional, and unceasing love. They equipped me not only with education that I need outside of high school, but also principles of courtesy and most importantly, the Bible.

I also liken my time spent at Big Mountain to David in his father’s pasture before he became king. David had a responsibility as a shepherd, just as I did as a student, but there in the hills of Israel, he worshiped God, meditated on His Word, and soaked in His presence. During my time as a student here, I believe that I spent my time similarly, and quite literally in the countryside of Hongcheon, to David.  I met God and began a relationship with Him. Everyday, I learned to rely on God and to always trust and be satisfied in Him. It would be a lie to say that everything was easy at this school, but I without them, I would not be who I am today. And also similarly to David, just as his time shepherding his father’s sheep trained him to be the man who God wanted him to be, I believe that my time at Big Mountain School was training for the same calling that every student in this school is called to be: a king.